Drummer Aaron Alexander has been a musician for most of his 53 years. Originally schooled on violin from age 4-12, he began focusing on drums at age 10 and continues to make it a daily practice.  Alexander studied in Seattle at Roosevelt High School under Waldo King, at Cornish College of the Arts, with Jerry Granelli, Julian Priester, Jay Clayton & James Knapp, and has also studied privately with Joe Morello, Bob Moses, Mike Clark, Victor Lewis, Marvin “Smitty” Smith, Aliounne Faye (Senegal), Obo Addy (Ghana), and for a few years studied sight-reading with Sam Ulano.

Alexander can be heard on dozens of recordings, and has performed extensively in the US, Canada and Internationally, most often in Europe, but occasionally in South America as well. He leads his own groups in concerts and clubs, loves to perform at weddings and parties, and has created venues to present music, including the renowned New York Klezmer Series.  Alexander has recorded and performed with his own groups – The Klez Messengers, Midrash Mish Mosh,  Aaron Alexander Sextet, Alexander’s Raggedytime Band,  and others.  He released a duo recording with legendary trombonist, Julian Priester. He’s been a member of collective ensembles such as Babkas, Klezmerfest, Timebone, The Jay Clayton/Jim Knapp Collective, Freeplay, Hasidic New Wave and others – contributing original compositions to all.  He’s performed around the world with some of the most respected musicians in Klezmer and Jewish Music, including Theodore Bikel, Itzhak Perlman & Klezmer Conservatory Band, The Klezmatics, Frank London’s Klezmer Brass All-Stars,  Alicia Svigals,  Greg Wall’s Later Prophets, Hasidic New Wave,  Margot Leverett, Itzhak Perlman & the Klezmer Conservatory Band,  Adrienne Cooper, Zalman Mlotek,  Pete Sokolow, German Goldenshteyn, Ken Maltz,  and many others.

Alexander is the co-founder and Artistic Director of the New York Klezmer Series since 2010.

Alexander is now lauded for his ability to put together and lead some of the best Jewish Wedding and party bands for any occasion, having learned for decades from the best in the business, including Greg Wall, Frank London & Alicia Svigals. 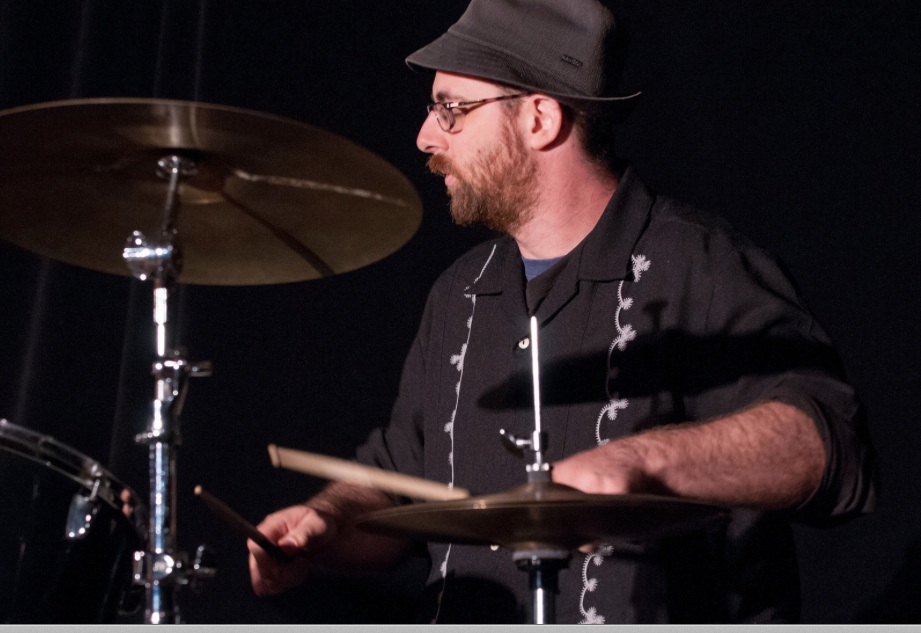